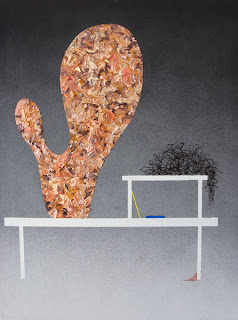 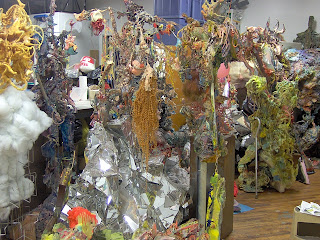 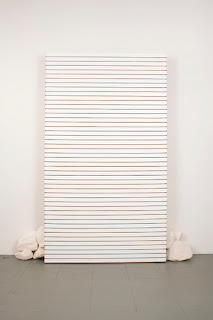 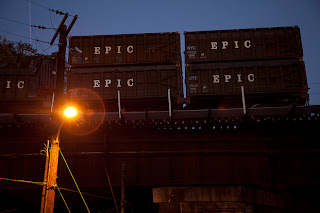 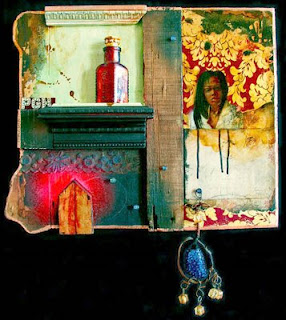 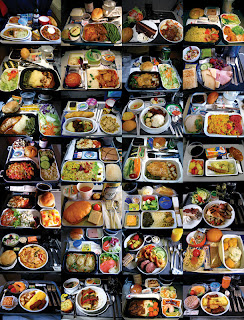 In conjunction with Artscape, Baltimore’s premier arts festival organized by the Baltimore Office of Promotion & The Arts, the BMA presents a special exhibition of works by the Janet & Walter Sondheim Artscape Prize finalists:

Named after the late Baltimore civic leader Walter Sondheim and his late wife, Janet, the Sondheim Prize recognizes the achievements of visual artists living or working in Maryland, Washington, D.C., Northern Virginia, and southeastern Pennsylvania. This prestigious award is designed to assist visual artists or visual artist collaborators in furthering their careers by awarding a $30,000 fellowship.

The semi-finalists, finalists, and winner are all chosen by an independent panel of jurors. The winner of the $30,000 prize will be announced on July 14 at the BMA. Artscape is held July 20-22, 2012.

Organization: Presented by the Baltimore Office of Promotion & The Arts in partnership with The Baltimore Museum of Art.